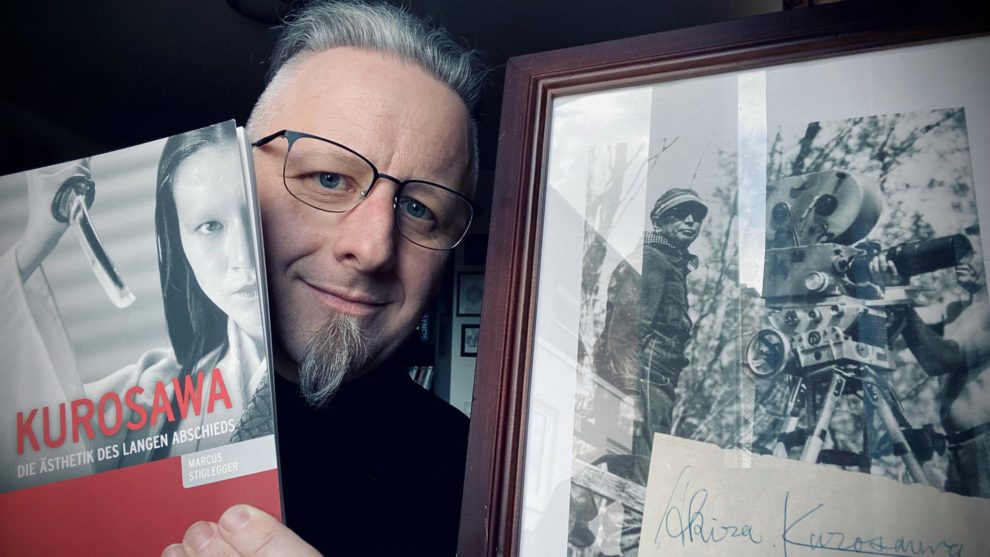 In the end, I would say Akira Kurosawa is most certainly regarded as an important director for Japan today, but during his lifetime he received the most respect and attention between “Rashomon” and “Yojimbo”. His reputation is indisputable, but this idea of the old-fashioned filmmaker in his home country was not altered with his last features, since neither “Rhapsody in August” nor “Madadayo” were discussed in great detail or attracted large crowds of cinemagoers. Interview with Marcus Stiglegger: I Would Support the Idea of Drunken Angel or Stray Dog Being Japanese Noir (asianmoviepulse.com)